The Ruby Association is a non-profit organization devoted to the advancement of the Ruby programming language. Our goal is to strengthen relationships between Ruby-related projects, communities, and businesses and to work towards solving the problems faced by Ruby users.

Message for the Chairperson 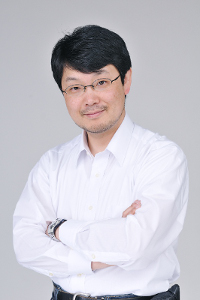 In an industry like the IT industry which is faced with a constant barrage of new technologies entering the market, existing technologies like Ruby must also continue to advance in order to maintain their presence and avoid obsolescence. However, at the same time drastic changes must be avoided for a technology to be used reliably in business applications, and this is where our conflict arises.

The Ruby Association continues to further the presence of Ruby and leads as an organization that bridges the gap between the open source community pursuing the latest technologies and enterprise users who desire stability while also avoiding obsolescence. Look forward to a bright future forged by the open source community together with us here at the Ruby Association.

Ruby is an object oriented scripting language developed by Yukihiro Matsumoto in 1993. Since then it has received high praise around the world for combining powerful object oriented programming functionality with the ease of use of a scripting language. With the popularity of the Ruby on Rails web application framework first announced in 2004, Ruby is now widely used in web applications and in infrastructure tools for tasks like server management. We hope to see Ruby used in an even wider range of applications in the future. 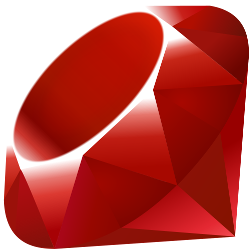