We will pick up the Ruby Prize 2013 winner from these people at the RubyWorld Conference 2013. 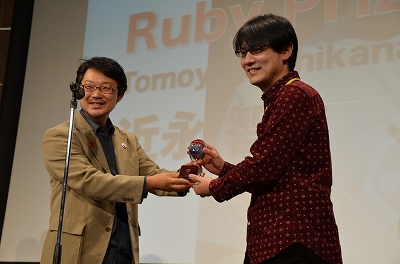 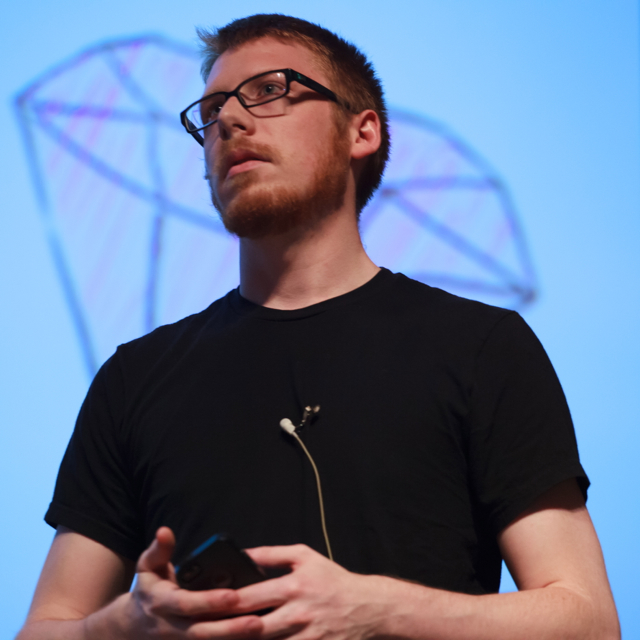 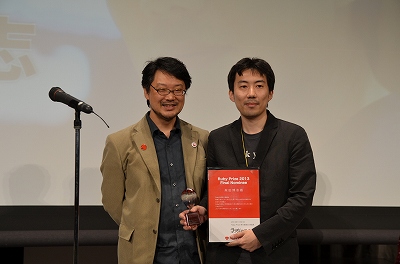 We really admire his work that he has been checking the Ruby trunk changes every single day.
Ruby core developers tend to go nuts only writing code and leave it unattended.
We evaluate his work that keeps unattended code on track.

Since obtaining office as a committer last year, he has improved Ruby a lot, especially documentation and continuing activities, such as evaluation and incorporation of suggestions for improvement from outside.
The role he has played for Ruby development activities to be truly international is great.
We honor and compliment his work which serves as a model of non-Japanese committers. 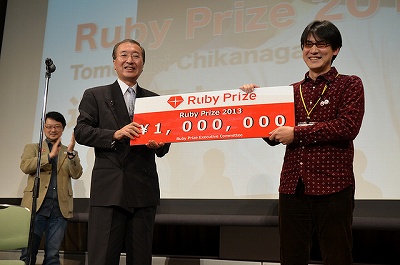 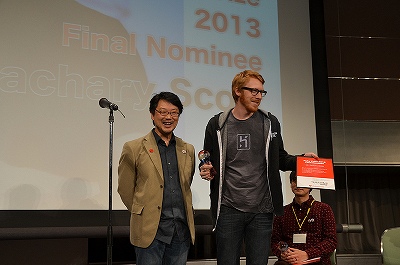