We are accepting nominations for the Ruby Prize Award 2015

A Ruby Prize Award Winner and nominees will receive an award at the RubyWorld Conference 2015, to be held in Matsue, Shimane Prefecture November 12th & 13th. It should be noted the winner of the Ruby Prize will also be awarded sub-prize money of 1million yen!

１) A basic description of those applicable for the prize is noted in the preceding prospectus.
２) This prize is open to individual candidates only. Corporate bodies and groups may not apply.
３) The “new” stated in the prospectus refers ideally to within the previous two to three years.
４) Vote for the past year’s Ruby prize winner is invalid.

３. Process from recommendation to awarding of the Ruby Prize 2015

１) Applications are open to candidates recommended by Prize Group Members, as well as candidates
with recommendations from other areas. Please,visit here and vote. Due date:August 9,2015
http://goo.gl/forms/2AWj3teOSt

２) A number of candidates will be selected from the total applicants,and will be released online.
３) The Executive Committee will select nominees from the original applicants, and one overall Ruby Prize
Winner will be selected from these nominees. The names of the nominees will be released online.
４) The nominees will receive an award at the Ruby World Conference 2015, to be held in Matsue City,
Shimane Prefecture November 12th & 13th, where the Ruby Prize winner will also be requested to give a lecture. 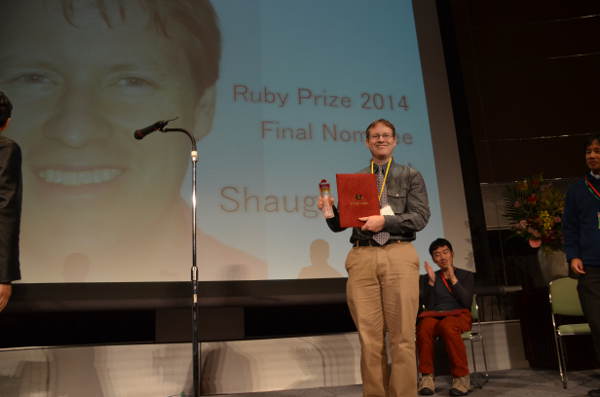 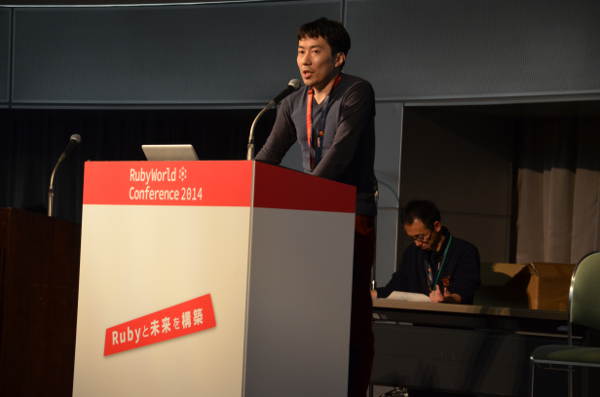 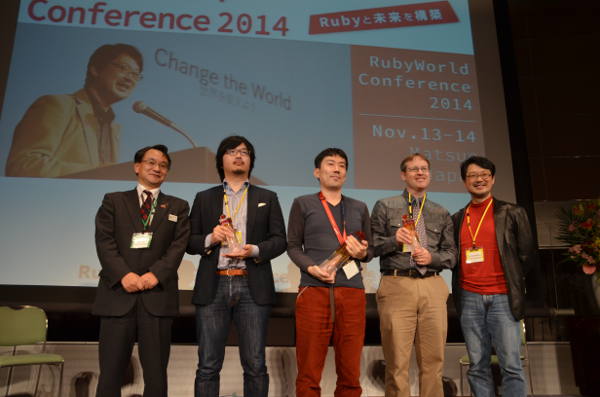