We are now accepting nominations for the Ruby Prize 2016

The winner will be awarded at RubyWorld Conference 2016 in Shimane, Japan.

In order to maintain this sort of community, it must stay refreshed. Highly motivated, fresh new participants are essential.

The Ruby Prize is a Newcomer Award for these sort of new participants in the Ruby community. The Ruby Prize commends individuals for their outstanding achievements within the previous two to three years.

１）A basic description of those applicable for the prize is noted in the preceding prospectus.
２）This prize is open to individual candidates only. Corporate bodies and groups may not apply.
３）The “new” stated in the prospectus refers ideally to within the previous two to three years.
４）Vote for the past year’s Ruby prize winner is invalid. 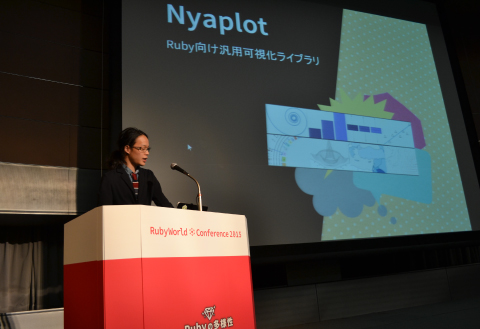 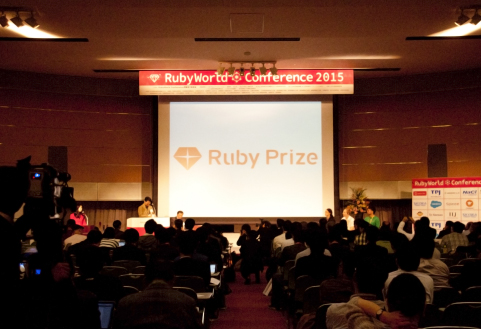